Your World Forward with the Tecno Phantom 6 Plus Smartphone.

The Tecno Phantom 6 Plus with its impressive 4GB RAM, you can stay connected to all social networks, edit files, stream movies and play graphic-intensive games simultaneously, traversing wherever your inner adventurer takes you. Accessibility to more bands keeps you connected to your network as you roam globally.

Buy the Tecno Phantom 6 Plus on Jumia at the best price in Ghana.

Where to Buy Tecno Phantom 6 Plus

Exquisite beauty outside, absolute beast inside, the Phantom 6 Plus blends unparalleled prowess with a flawless design. 2.0 GHz tri-cluster deca-core processor is embedded in the full metal body to power multitasking operation and effect better power efficiency.

Because Tecno understands how much you care about your privacy, you’ve got an airtight security system to safeguard you.

Technical Specifications of Tecno Phantom 6 Plus

Related Topics:
Up Next

List of Cheap Tecno Phones You Can Get in Ghana

5.5″ IPS Display
Tecno Spark K7 5.5″ IPS display lets you enjoy a variety of views from videos to memorable pictures or passionate games. With the 13MP Rear and 5MP Front Camera, let your ideas break free from the darkness for the optimum brightness and easier focusing in low light. Record stunning night scape, breathtaking scenery and every extraordinary moment.

Android 7.0 – A Whole New User Experience
With the latest Android 7.0, the phone runs more smoothly than ever. You may activate the doze mode to save power. As it is compatible with external storage devices, you can have more space with less money.

Huge Battery Capacity
Your Phone remains on with a massive 3000mAh capacity, the Tecno Spark K7 Smartphone stays on for over a day of full use with all the applications that lets you stay in touch and keeps you entertained. Tecno Spark K7 is simply for those who never want to be let down whether night or day.

Enjoy an amazing viewing experience with the Tecno Camon CX Dual SIM 16GB HDD Smartphone. The 178° viewing angle means you can show photos or video to a group of friends, and they all can easily view. Camon CX is designed to take fabulous pictures. Equipped with 16MP front camera and 16MP back camera, devoted to capturing every beautiful second in your life. 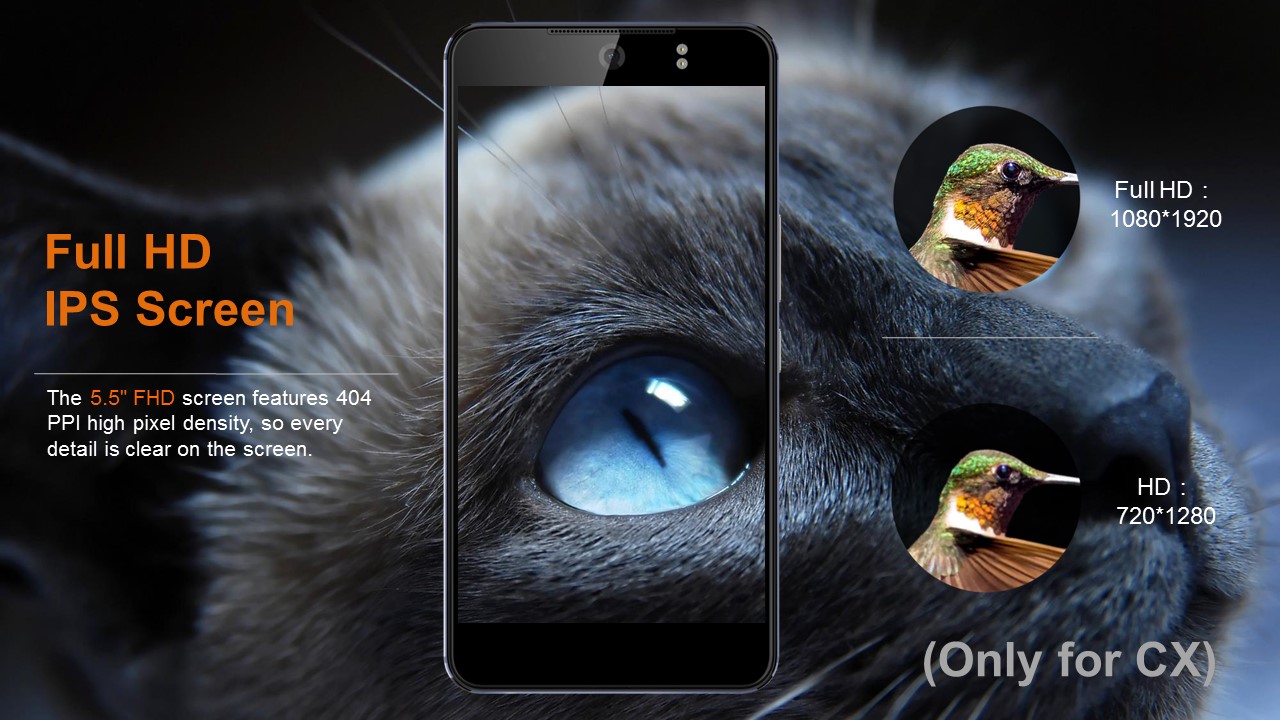 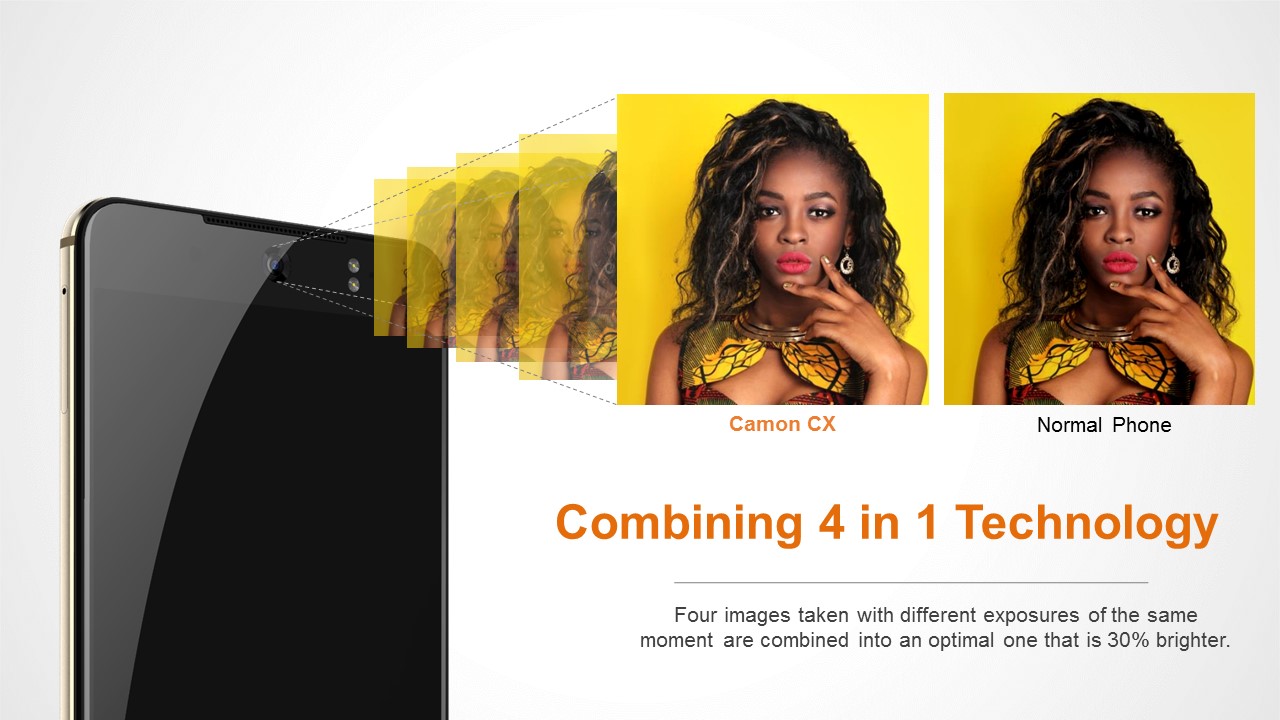 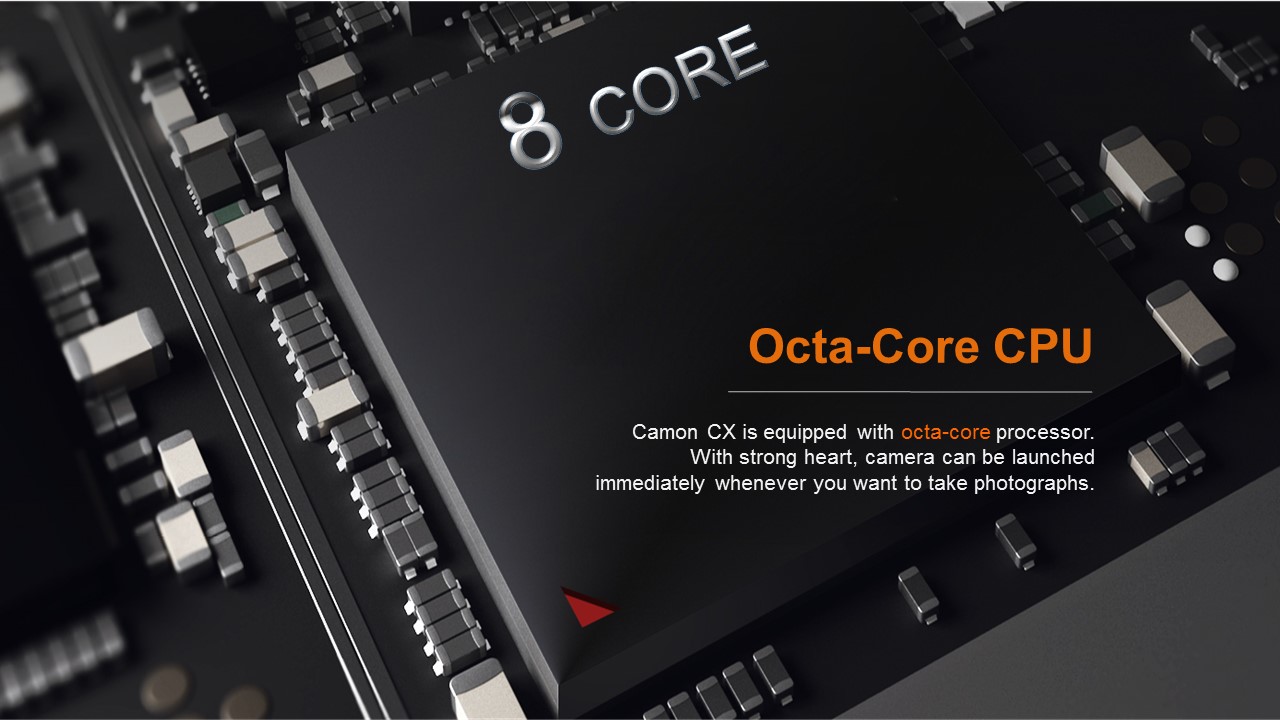 Unmatched Talk Time
The Tecno Camon CX Smartphone just keeps on going. A full function smartphone has never had battery life like this with its huge 3200mAh battery delivering up to 25 hours on 4G, 43 hours’ on 3G, and up to 35 days’ active standby. 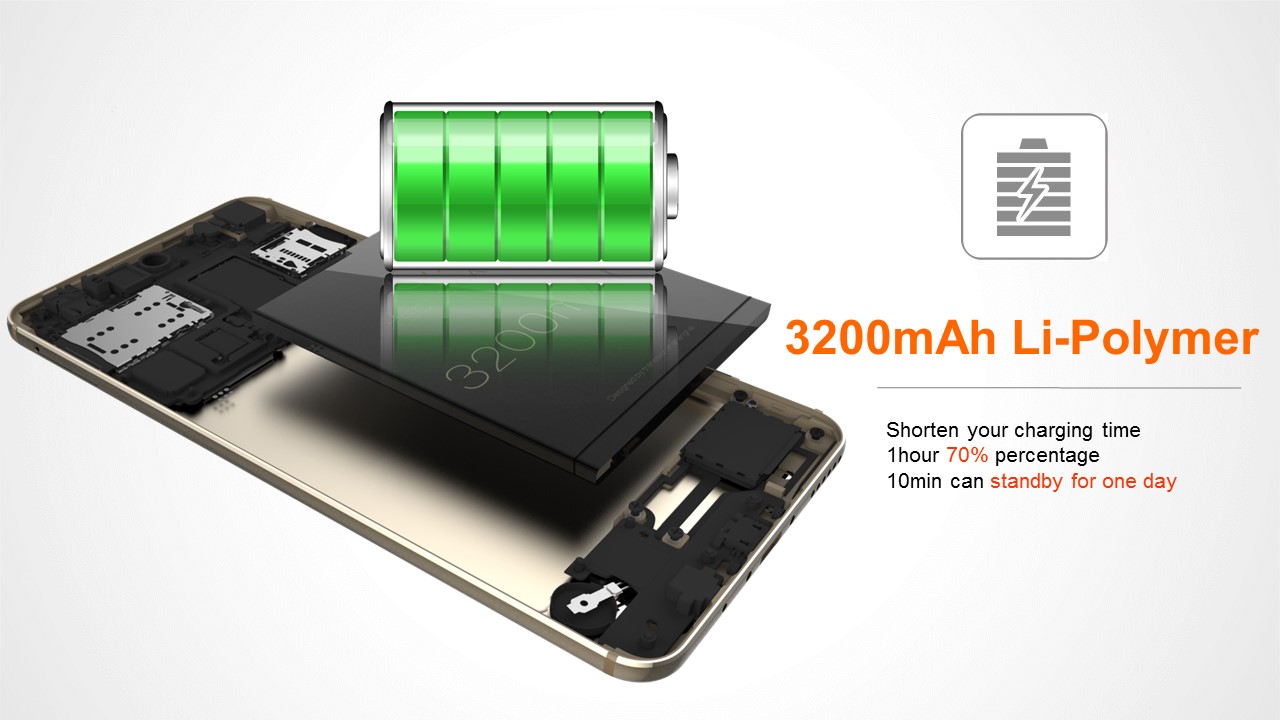 Infinix Zero 5 vs TECNO Phantom 8: Which Should You Buy in Ghana

Tecno Phantom 8 vs Infinix Zero 5: Tecno released their flagship dual rear camera smartphone on the 22nd of October, the Phantom 8 in Dubai. Barely a month after that, Infinix Mobility released her own flagship device with the same 12MP main +13MP telephoto dual rear cameras set up as well. The Infinix Zero 5 which was unveiled on the 14th of November in Dubai almost the same specs with the TECNO Phantom 8.

Its officially the battle of the dual rear cameras, as they both tested the trending feature on their flagships respectively. Are you a fan of Infinix and Tecno smartphones? Are you contemplating on getting any of the two phones, but don’t know which is better? Stay with me as I take you through their specs, features and differences.

Both flagships have a unique look, but we have to take off our cap for Tecno. They really brought it with the Phantom 8, the device, in my opinion, can compete with the likes of Galaxy S8 and iPhone 8 in terms of design. Infinix, on the other hand, didn’t do much justice with the Zero 5 in terms of design.

Click here to View the Price at Jumia Ghana

Click here to View the Price at Jumia Ghana

Just like the iPhone 8 and iPhone X, the shining back cover of Phantom 8 reflects light in a subtle way. Its “diamond fire” unibody full metal design, makes Phantom 8 the most beautiful Tecno device ever. Infinix Zero 5, on the other hand, has a smooth metallic body design, and a sleek metal texture. But looking at Infinix previous smartphones design, they didn’t do much on the Zero 5.

If you are a huge fan of the trending bezel-less display, well Tecno and Infinix are not ready for you yet. They both have huge bezels, which are far from what is expected in 2017. The Phantom 8 is more compact with 5.7″ display, while Zero 5 sports a bigger 5.98-inch screen. They both have the same 1920x1080p screen resolution and IPS LCD FHD display.

The display on both smartphones won’t win any award, as none of the devices could achieve up to 80% screen to body ratio. But In terms of vivid display and sharpness, the Phantom 8 takes it home for me. Thanks to its compactness compared to the bigger Zero 5.

This is the highlight feature of both devices, the trending dual rear cameras. Both devices sport the same 13MP + 12MP rear camera, but the LED flash on the Phantom is more powerful. The Tri-LED on the Phantom 8 should be brighter by helping to take more detailed photos in low light when compared to the Dual-LED on the Zero 5. You should look out for our more realistic review of both devices when we lay our hands on the Infinix Zero 5.

For your daily selfies, Tecno topped it up a notch with 20MP front-facing camera. While Zero 5 has 16MP front-facing camera. We all know that the quality of a camera doesn’t depend on the number of the megapixels but the lens. This will be justified when we have both devices. The two devices boast a dual LED front flash. So if you are a selfie lover, you already know which device will do justice to your face.

In terms of performance, there isn’t much difference between both devices. They both have the same graphics processing unit, the Mali T880 and the same CPU-the MediaTek Helio P25 chipset, which is an octa-core processor clocks at 2.6GHZ.

They both have the same 6GB RAM and 64GB internal storage which should be more than enough for multitasking and gameplay. However, while Infinix released a Pro variant of the Infinix Zero 5 with 6GB of RAM and 128GB of storage, TECNO didn’t think it is a good idea to launch the Phantom 8 Pro.

According to the specs details of both phones, the Infinix Zero 5 can be extended to up to 256GB via a microSD card, while on the Phantom 8, you can get up to 2TB with via a microSD card. They both run on Android Nougat 7.0 operating system and Infinix has already promised that the Zero 5 will be receiving the Android 8.0 Oreo soon while no information has been communicated about this from TECNO.

The Infinix Zero 5 flawlessly wins this round with its massive 4350 mAh non-removable Li-Ion battery. If you are focusing on the Africa market, the battery capacity on the device is very important. The 3500mAh non-removable Li-Ion battery on the Phantom 8 is massive but compared to Zero 5, it stands no chance. Both devices support fast charging feature, which is amazing.

If you can overlook the huge battery capacity difference, Phantom 8 should be your device of choice. But that means spending an extra $50 (almost GH¢80).